Americans Right To Self-government Is Under Attack 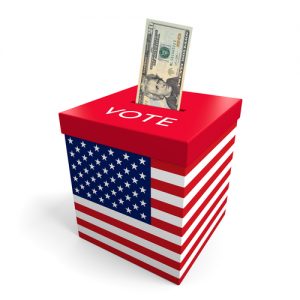 The political elite and the common man are at war over the power to govern. Will we end up as citizens or subjects?

When the British voted to leave the European Union (EU), I highlighted comments from British citizens in “Brexit the Movie”:

There is no more pretending, the battle is on. The media sides with the political establishment from both parties. The politicos are fighting for their survival – and congress has a 74% DISAPPROVAL RATING.

Governing against the will of the majority

The political elite justifies governing against the will of the majority, believing they know what’s best for the (not very bright) little people.

When the TARP bill passed, senator Nelson (FL-D) said 90% of the people who contacted his office opposed bank bailouts. He voted for the bailout and arrogantly sent an email explaining why the bailout was good for us little people.

Remember the “Contract With America?” In 1994, Republican candidates signed on to the agreement and gained control of the House of Representatives. Here are two key promises:

When it comes to ignoring the voters, this cartoon says it well: 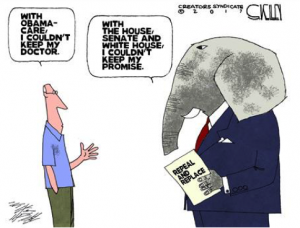 Congress continues to enjoy special perks while governing against the will of the majority.

One special perk – healthcare for congress and their staff are heavily subsidized by the taxpayers.

Prior to the election, The National Review reported:

“A Gallup poll…found that a full 75 percent of Americans believe that corruption in government is widespread.

So it’s no surprise that a populist revolt (Emphasis mine) is in full swing. Bernie Sanders, a socialist who rails against government ties with Wall Street, is leading front-runner Hillary Clinton in Iowa and New Hampshire. Three Republicans who have never held office – Donald Trump, Carly Fiorina, and Ben Carson – are way ahead of veteran GOP governors and senators in the race for the GOP nomination.

The gulf between incumbent officeholders and the American people is never bigger than on the issue of term limits. A Gallup survey from January 2013 found that 75 percent of Americans – including huge majorities of Republicans, Democrats, and independents – support term limits on Congress.”

Instituting term limits requires a Constitutional Amendment. It was put to a vote. Wikipedia tells us:

“An amendment to the Constitution that would have imposed 12-year term limits on members of the US Congress (i.e. six terms for Representatives, two terms for Senators). H.J.Res. 73 rejected by the U.S. House 227-204 (a constitutional amendment requires a two-thirds majority…), March 29, 1995; RC #277.”

Not everyone agrees with “replacing career politicians with citizen legislators.”

Jonathan Rauch and Benjamin Wittes, both “Senior Fellows in Governance Studies” at the Brookings Institution reinforce the elitist claims in their report, “More Professionalism, less populism: How voting makes us stupid, and what to do about it.” Here are some tidbits:

The “Senior Fellows” contend that the founding fathers constrained the idea of a democracy and built a hybrid called a republic, putting in safeguards. For our country’s first 125 years state legislators elected senators. The founding fathers instituted an electoral college as a “failsafe function”.

“Trump emerged victorious…despite…being substantively and temperamentally less fit for the White House than any nominee in American history. …The Electoral College never seriously considered performing its original failsafe function, and it would have fomented a constitutional crisis had it tried. Effectively, all of the anti-populist buffers erected by the Founders against persons “not in an eminent degree endowed with the requisite qualifications” and against “persons for low intrigue and the little arts of popularity” have been disabled or demolished.”

I’m not debating President Trump’s qualifications (nor Obama’s for that matter).

The Declaration of Independence says, “Governments are instituted among Men, deriving their just powers from the consent of the governed….”

The “Senior Fellows” contend the system is designed so the “consent of the elite” overrides the will of the people, and lament the fact it did not happen.

The Declaration of Independence continues: “That whenever any Form of Government becomes destructive of these ends, it is the Right of the People to alter or to abolish it….”

The illusion of a free election

“(Voter participation)…is effective only when supplemented by intermediation, the work done by institutions (such as political parties) and substantive professionals (such as career politicians and experts) (Emphasis mine) to…buffer popular sentiment.

Well-informed and rational voters could not approach the level of knowledge and sophistication needed to make the kinds of decisions that routinely confront the government today. Professional and specialist decision-making is essential…

Even if voters were much better informed and more rational,…their knowledge and sophistication would come nowhere near the level needed to make most of the public-policy judgments that confront the government on a daily basis.…Like it or not, most of what government does simply must be decided by specialists and professionals.”

What makes career politicians more qualified to govern than ordinary citizens? Absolutely nothing! I believe, “Politicians Should Not Be Allowed To Run For Public Office”.

“Many who are self-taught far excel the doctors, masters, and bachelors of the most renowned universities.

He who is unfit to serve his fellow citizens wants to rule them.”

Their track record of the career political class stinks! We have been at war for two decades with no end in sight. 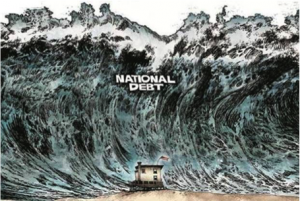 US debt has doubled in less than a decade. Total government unfunded liabilities are almost $900,000 per taxpayer.

A government lead by “citizen legislators” couldn’t do any worse.

The politicos attitude of, “What’s good for thee is not good for me” angers many Americans.

Ordinary citizens are fighting back

Both political parties, with their media accomplices, are doing all they can to insure our citizen president does not succeed. Citizens are battling back.

“…Texas…(voted)…for (a)…Convention of States, making Texas the 11th of the 34 states needed to call a constitutional convention to rein in the power of the federal government.”

Be careful what you wish for! The movement for a “Convention of States” is growing. If it happens, they better limit their discussion to issues like term limits, budget restraint and perks for elected officials – issues which the vast majority of Americans support.

The politicos/media will fight tooth and nail. States will likely attempt to secede from the union (like CalExit).

I recently wrote about the Federal Reserve (part of the elite power structure) pushing us toward another major recession:

“When things collapse, President Trump will become a combination of Herbert Hoover and Jimmy Carter – blamed for the catastrophe. Democrats will be cheering, “Pin the tale on the Elephant!” Republicans will be scattering like dandelion seeds in a tornado.”

Desperate politicians will do anything to survive, including putting the economy of our nation at risk. Investors sense something is wrong and are worried about protecting their assets. 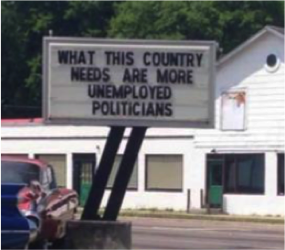 I was working on this article when friend Chuck Butler sent me a photo he took in south Florida. His timing was uncanny.

I chuckled as I found this 2013 poll. Congress had only a 9% favorability rating putting them below root canals, colonoscopies, used car salesmen, cockroaches and Brussel Sprouts. Wonder where broccoli would rate?

Camelback Mountain is a famous Phoenix landmark. Take a drive up the mountain; both the homes and view are beautiful. This is the Phoenix skyline. If you look closely you will see the baseball stadium with the roof retracted. 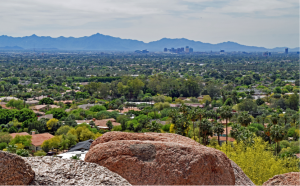 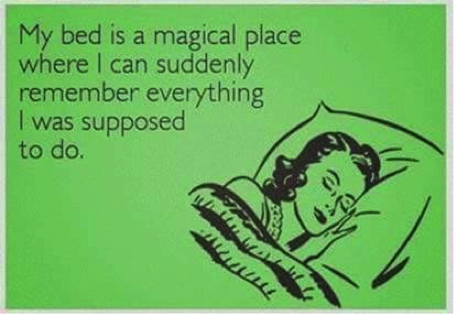