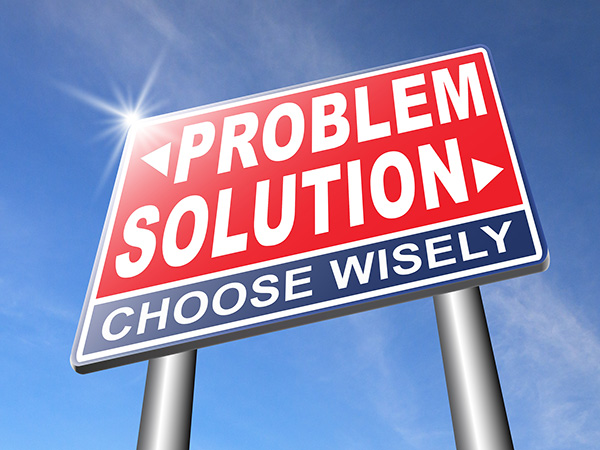 Since the 2008 bank bailouts, readers regularly ask, “what the hell is going on?” I’m not an economist, but I’ll try to explain things – and it isn’t pretty.

A major plank in problem-solving is, “Look at the consequences of your decisions, don’t let your solutions cause bigger problems.”

Since Clinton repealed the Glass-Steagall act, the Fed and political class continue making bad decisions affecting us all.

No bank depositor lost money after the Glass-Steagall Act was passed during the Great Depression. When it was repealed, banks were allowed to merge into larger banks/brokerage houses, creating huge casino-banks, taking trillion-dollar risks with a new gimmick called derivatives.

“A derivative is referred to as the security or financial instrument that depends or derives its value from an underlying asset or group of assets. They are simply contracts between two or more parties. The value of such a contract is determined by changes or fluctuations in the asset where it derives its value from.”

The Clinton administration required banks to issue mortgages to those with poor credit. Many loans were made for more than the value of the underlying property – with no money down. Lenders didn’t care about creditworthiness of the borrower, they collected origination fees, and sold the loans.

Casino banks bought risky mortgages and packaged them. The ratings agencies were dishonest; rating many of these loans higher than they warranted, creating the illusion of safety.

They also bought/sold derivatives on these assets. Trading among themselves, they created an incestuous web amounting to untold trillions of dollars.

Forcing banks to lend money to non-creditworthy buyers might sound good politically, but the consequences eventually come home to roost when borrowers default. Lehman Brothers collapsed, and the entire scheme was about to crash.

Polls showed most of the public wanted to let the businesses fail, they made bad decisions and should suffer the consequences. In October 2008, ignoring public outcry, the government screamed “crisis” and bailed out the casino banks. The bill was the “Emergency Economic Stabilization Act of 2008”, commonly referred to as TARP. It passed with a very partisan vote.

“The Troubled Asset Relief Program, or TARP, was a U.S. economic program designed to ward off the nation’s mortgage and financial crisis…. TARP allowed the Department of the Treasury to pump money into failing banks and other businesses by purchasing assets and equity.

…. TARP sparked both praise and criticism.

…. While no single event is to blame for the financial crisis, many experts believe lax credit requirements for low-income citizens played an extensive role in setting up a subprime mortgage disaster.”

Investment houses that didn’t have bank charters wanted in on the government bailout gravy train. They simply filed for charters and unloaded their toxic assets to the taxpayers.

“On October 14, 2008, the Treasury Department announced that it would use up to $250 billion of TARP funds to create the Capital Repurchase Program.

Under this initiative, the U.S. government bought preferred stock in eight major banks, including:

Why would the government funnel more money to the banks that made bad, risky investment decisions?

Wall Street On Parade fills us in:

G-SIBs have the ability to inflict systemic contagion on the entire global banking system (as happened in 2008) and thus must be monitored closely for financial stability. JPMorgan Chase, Citigroup, Goldman Sachs, and Morgan Stanley are also four of the five largest holders of high-risk derivatives. (Bank of America is the fifth.)”

The public was told things would quickly return to normal. It didn’t happen, more bailouts followed as interest rates dropped to historic lows.

The Dodd-Frank bill was supposed to eliminate derivatives; however, congress quietly stripped away many of the provisions, rendering it ineffective.

“The derivatives market is, in a word, gigantic-often estimated at over $1 quadrillion on the high end. …. Some market analysts even place the size of the market at more than 10 times that of the total world gross domestic product (GDP).”

What comes after crisis?

For those keeping score, the list of bad decisions/solutions is causing bigger problems for seniors, savers and taxpayers – making things much worse.

Here’s a terrific visualization of how much $30 trillion really is.

Real inflation is in double digits, at a 40-year high. So far, the Fed is doing nothing, other than telling us what they plan to do.

If high inflation continues to rage, congress will be faced with a huge political backlash – Carter was a one-term president. The dollar will not only lose its position as the world’s reserve currency, but also the economy will collapse.

Yes, another Great Depression is possible!

Last time it took a world war to turn things around …. just sayin ….

“…. Paul Volcker, the Chairman of the Federal Reserve who successfully defeated out-of-control inflation 40 years ago, needed four years to get the job done. During that time, Volcker had to raise the Fed funds rate to 20% ….

Were Powell to start today, right this minute, hiking rates four times per year at 0.25% each time, he’d need 20 years to match Volcker’s feat. Nobody wants to wait that long, especially considering inflation already has a substantial head-start.”

One thing is different.

I asked Chuck Butler, “Are we focusing on the wrong issue? If the Fed stops buying government and private debt, wouldn’t interest rates rise in the free market?” Chuck responded:

“I believe they will just allow bonds to mature with no reinvestment. Maturing corporate and Gov’t bonds will just go off the books. If the Fed sold them now, they would take huge losses…charged back to the taxpayers….

It will be a very slow ordeal to watch it get reduced…barring any new crisis that demands more bond buying!

Yes, bond yields will rise…by how much? Probably to 3.5 or 4% in the 10-year. Stopping bond buying and allowing free market interest rates will have a major effect; helping savers in the long run.”

What bigger problem could this Fed decision cause?

As bonds mature, the rollover debt will be sold in the open market. Each 1% increase in interest rates will add $300 billion to the deficit. We could easily add $1 trillion to the budget deficit to cover the interest cost…all paid for by selling even more debt. Don’t expect the politicos to cut spending.

The federal deficit was $2.8 trillion in fiscal year 2021. Another trillion for interest adds 36% to the current deficit. The cycle of more debt, more borrowing and more interest will speed up.

“We are fully convinced that these historic valuation extremes have removed decades of investment returns from the future …. 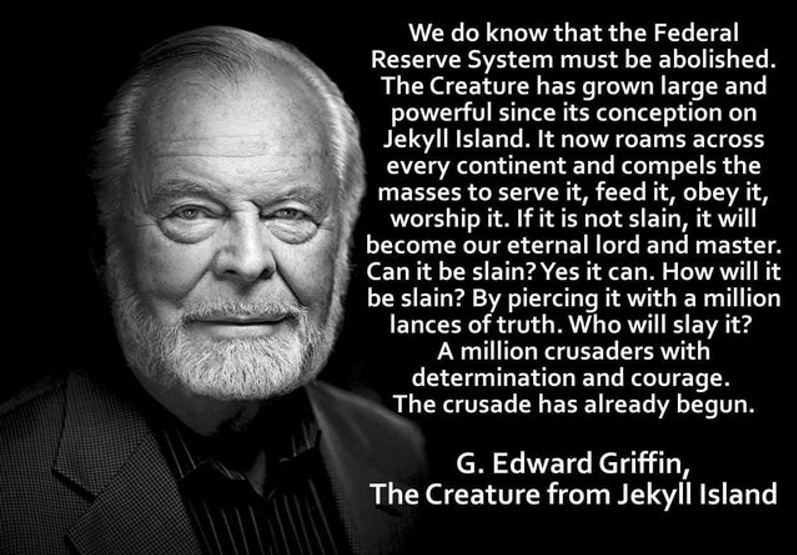 I believe investors…[are] likely to be rewarded by a very long, interesting trip to nowhere over the coming 10-20 years. At worst, they may discover the hard way that a retreat merely to historically run-of-the-mill valuations really does imply a two-thirds loss in the S&P 500.“

The myriad of bad decisions has been ignored and the consequences are coming home to roost.

Until congress stops reckless spending, Glass-Steagall is reinstated, and the Fed is controlled, chaos will continue!

I notice the Washington Redskins football team changed their name to the Commanders. It would be more fitting for them to call themselves the Weasels, or maybe the Bandits. Then again, we wouldn’t want to offend Weasels or Bandits now, would we?

The days are starting to get longer, plenty of sunshine and it is getting warmer. We are ten degrees away from me heading to the back porch for daily siestas.

I spoke with Chuck Butler and he said it was 80 degrees in Florida, he was sitting on his balcony overlooking the ocean, and doing his daily reading. Relaxing and soaking up a nice warm breeze is good for body and soul.

“The first panacea for a mismanaged nation is inflation of the currency; the second is war. Both bring a temporary prosperity; both bring a permanent ruin. But both are the refuge of political and economic opportunists.”