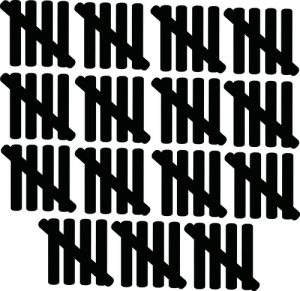 If you knew you had a short time left to live, would you do anything differently? The movie, “Bucket List” highlighted how two men came to terms with their impending demise and went on quite an adventure before they “kicked the bucket”.

Longtime friend Kirk B. sent me an article published in the Watauga Democrat, “Between 65 and death”, offering 21 points of advice. We then enjoyed a great phone conversation.

Kirk’s had some near-death experiences; the subject is near and dear to both of us.

The Social Security website offers a Life Expectancy Calculator to estimate when your day will come:

“According to data we compiled:

I’ve lived 2/3 of the gap between age 65 and 84.3. My grandmother died two months before her 100th birthday and my mother’s twin sister lived to be over 100. I prefer to enjoy life without knowing or fretting about when the end will come. I’d just as soon the Good Lord surprises me!

I feel like the guy who fell off the roof of a 100-story building. As he passed the 75th floor, he hollered, “so far, so good!”

I want to elaborate on some of the observations and add a couple of my own.

“It’s time to use the money you saved up. Use it and enjoy it. Don’t just keep it for those who may have no notion of the sacrifices you made to get it….

Stop worrying about the financial situation of your children and grandchildren, and don’t feel bad spending your money on yourself.

…. You gave them an education, food, shelter, and support. The responsibility is now theirs to earn their own money.”

That sounds lovely; however, there is a flaw.

The Motley Fool tells us, “Older Americans Are More Afraid of Running Out of Money Than Death”. Where is the balance between enjoying life and going broke?

The old rule was, “Live off the interest and never touch the principal”. Today many seniors can’t do that and have to tap into their savings just to pay the bills.

“Don’t surrender the temptation of living with your children or grandchildren (if you have a financial choice, that is). Sure, being surrounded by family sounds great, but we all need our privacy. They need theirs and you need yours.”

The Pew Research Center tells us, “A record 60.6 million Americans live in multigenerational households.” The numbers are growing: 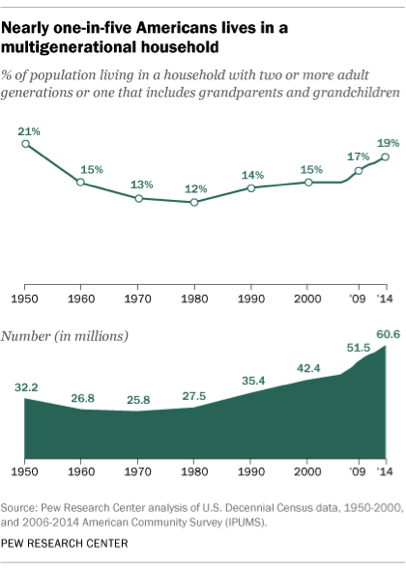 Living in close proximity to your children has many advantages. It allows both generations to maintain their independence, privacy, and space while allowing for help when it becomes necessary. Moving in on a permanent basis is something entirely different.

I’m sure there are many exceptions where families have enjoyed all living under one roof. My biggest fear? It’s probably an irrevocable decision – what if you or your children really became unhappy?

Absolutely enjoy life and don’t feel guilty spending money on yourself – with moderation.

“Pain and discomfort go hand in hand with getting older. Try not to dwell on them (emphasis mine) but accept them as a part of the cycle of life…. Try to minimize them in your mind. …. If they become your entire focus, you lose sight of the person you used to be.”

With each passing day, little things happen that remind you that you are not as young as you used to be. Aches and pains are part of the deal. Take plenty of Tylenol and hot baths and accept it as part of aging. It sure beats the alternative.

“Regardless of age, always keep love alive. (Emphasis mine) Love your partner, love life, love your family, love your neighbor and remember: “A man is not old as long as he has intelligence and affection.”

Some people embrace their golden years, while others become bitter and surly. Life is too short to waste your days on the latter.”

My wife Jo recently had eye surgery. For a few weeks, she could only see out of one eye. As we headed toward a restaurant she startled me when she reached for my hand. I looked at her and she broke into a huge smile. I held her hand as she stepped over the parking bumper, up over the curb and we had a wonderful dinner.

I don’t care how old I get, looking into her eyes and having her break into a huge smile still melts my heart.

Here’s a few of my own

The UK, Independent reports on a study, “Your Parents Live Longer The More Time You Spend With Them….” They discussed loneliness:

“The study, Loneliness in Older Persons, studied 1,600 adults with an average age of 71. …. Nearly 23 percent of lonely participants died within six years of the study, compared to only 14 percent of those that reported experiencing adequate levels of companionship.

…. Loneliness is a significant factor in the decline of quality of life in older adults and could lead to depression, cognitive impairment and other health problems like coronary artery disease.”

If seniors keep active with their hobbies, card clubs, church, bingo, pot-luck dinners and other activities, (unless you are a member of the surly-bitter club) you should have plenty of friends your own age to play with.

There are plenty of places where you can find and make friends your own age who have similar hobbies and interests.

– Thank them for the little things.

– Compliment them in front of others.

– Look for opportunities to help.

A high school classmate was a fireman and lost his life when a building collapsed. Another classmate had to tell his wife what happened. The first thing she said was, “Oh no, I forget to kiss him goodbye and tell him I loved him this morning!” What a sad story. Never take anything for granted.

Jo’s eye surgery was an emotional jolt for me. I’d become complacent.

Without being asked, I decided to help out with chores she has done for years. While she recovered nicely, I’m continuing to try to do little things. It’s funny when I forget to pick up after myself or clean the bathroom mirror she is no longer mentioning it.

“Spend your time with positive, cheerful people, it’ll rub off on you and your days will seem that much better.

Spending your time with bitter people will make you older and harder to be around.” (Emphasis mine)

Unfortunately, some couples turn into the Bickersons, always sniping at each other and (sometimes vociferously) complaining about their spouse regularly. They are not fun to be around. What’s sad is they don’t realize they are doing it.

Have you ever seen a person verbally abuse their spouse in a public setting? It’s followed by silence, everyone exchanging glances and cringing. It makes little difference if the abusive partner fawns over their spouse later, what gets remembered is how uncomfortable everyone felt.

I spent many years in front of audiences throughout the world. You can laugh by poking fun at others, but you run the risk of causing some people to silently cringe. No one complains when you laugh at yourself.

Humor and laughter are good for the soul. Think about the times you come home and comment, “I had a really good time.” There is a good chance you laughed yourself silly.

Some of the best laughs come from silly stuff that are part of aging. Others can relate while laughing and nodding their head.

One of the advantages of rounding life’s fourth turn is the ability to put things in perspective.

Most of us don’t sweat the small stuff like we used to while keeping the important things in perspective. We seem to surround ourselves with people with similar interests and values and truly enjoy each other’s company.

I’m told that humans are the only species of animals that know they will die. Jo tells about taking her 21-year-old (cancer-ridden) dog to the vet to be put to sleep. He wagged his tail until his very last breath. I hope to be able to do the same, enjoying life until the very end.

A bit of housekeeping first. Many thanks to those who have been kind enough to help out with a donation. It’s humbling to think readers would actually pull out their credit card and voluntarily chip in to keep us going.

I had a couple readers ask about PayPal. You do NOT have to join PayPal, they accept credit cards and handle our side of the transaction.

Last weekend, our friends, the Carlson’s and Gordon’s hopped in the van and we motored to Bisbee, AZ for the Copper City Classic.

“Nine teams, dressed in period uniforms and playing the game of baseball as it existed when Abraham Lincoln first ran for president, will take part in the event at Bisbee’s 108-year-old ballpark.”

We didn’t know what to expect and it was a blast!

The ball is hard, and they play with no gloves. Like a softball, it gets a little easier to catch as the game goes on.

They begin by determining who is the home team and will bat last. Any kid who has played baseball knows what this is all about.

The lady with the parasol is responsible for keeping the rain away.

When a run is scored, the runner goes to the scorer’s table and hits a small gong while the team and crowd cheers.

It’s easy to see how baseball became a favorite American sport. It was fun to imagine what it was like in the mid-1800’s with the town turning out to support their local team.

The rules are interesting and lots of fun. 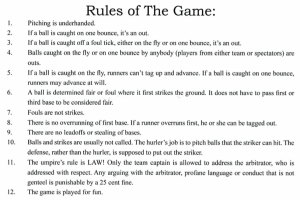 If you are a baseball fan, add a trip to Bisbee to your bucket list. I’ll have more next week.

Keeping with this week’s theme, here is a contemporary cartoon Jo sent along. 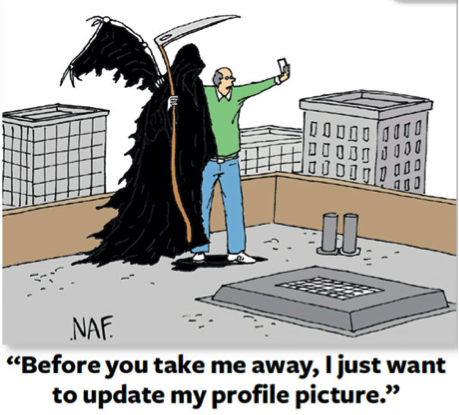