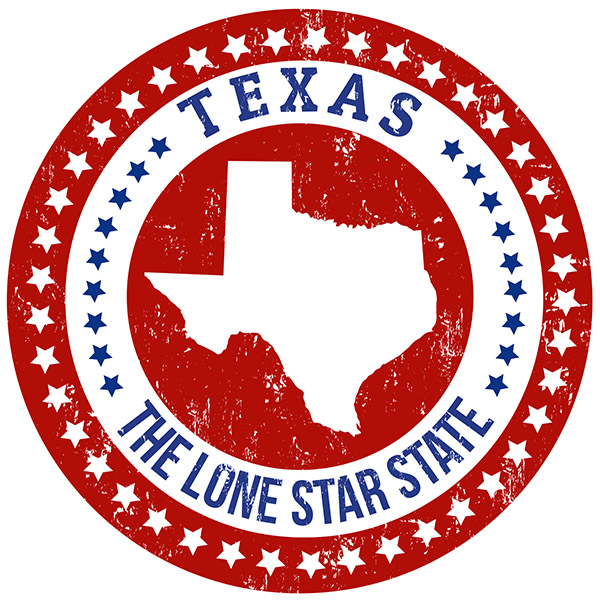 In 2016 the British voted (Brexit) to leave the European Union (EU). Brexit finally happened in January 2021.

The EU never negotiated in good faith. Their goal is to punish Britain and discourage other nations from ever considering leaving their fiefdom. Wolf Street ran a two-part series about the progress.

“Brexit began in earnest…on January 1, with the entry into force of the EU-UK Trade and Cooperation Agreement. It is – at least to my mind – the first ever trade agreement that actively seeks to slow down the flow of trade between the two signatory parties. (Emphasis mine)

And the costs are mounting for companies on both sides of the English Channel, particularly the British one, and the benefits remain largely elusive. This is no great surprise; Brexit is a process, not an event, and it will take time for most of the benefits of separation from the EU to feed through.”

The Texan Nationalist Movement tells us:

We loved our time in Texas. Texans are hardy folks and that message will resonate. While the slogan, “Don’t Mess With Texas” was originally to stop littering, it has taken on a whole new meaning.

Our 2016 article detailed Brexit. Brexit the movie is an excellent documentary. These movie quotes will hit home to many Americans:

Millions of Americans can relate to the plight of the Brits. The deep state is united. Both political parties are guilty of the same misdeeds; feeling the common man is “not bright enough to decide the future of the country”.

President Trump was an outsider, not part of the political establishment. The deep state worked against him. The politicos want to make sure no outsider ever gets elected again.

Many are voting with their feet

Tennessee’s influx of do-it-yourself movers…means that a state other than Florida and Texas tops the growth rankings for the first time since 2015….

U-Haul customers made Texas and Florida their top two destinations from 2016-19. Texas had the largest net gain of one-way U-Haul trucks for three consecutive years before Florida flipped the order and became No. 1 in 2019. Texas is second for growth, and Florida third, for 2020.

…. California ranks last by a wide margin, supplanting Illinois as the state with the greatest net loss of U-Haul trucks. California has ranked 48th or lower since 2016. Illinois has been 49th or 50th since 2015, when U-Haul began ranking states.”

“The great migration of 2020: People from New York and California moved in droves this year 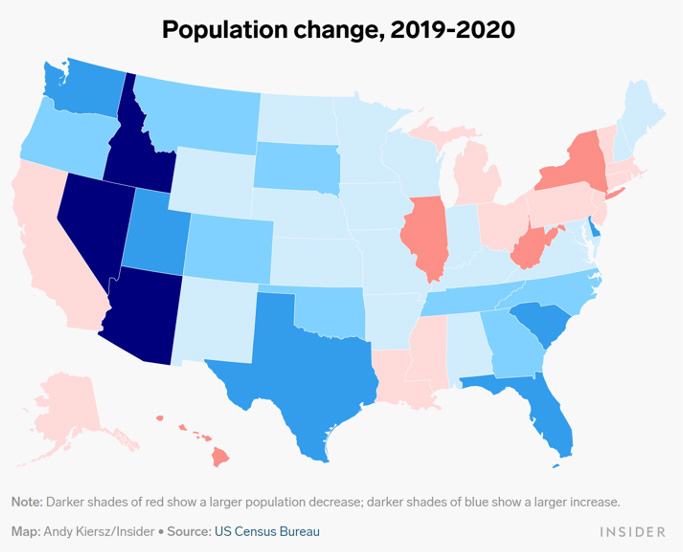 New York saw the largest population decrease. …. The state has notched population declines in several recent years, but 2020’s drop was notably larger than before.

…. demographer William Frey, a fellow at the Brookings Institution’s Metropolitan Policy Program, said in an analysis….

Frey’s analysis also found that California stands to lose a House seat for the first time in the state’s history. Other states that could lose one seat include Alabama, Illinois, Michigan, Minnesota, Ohio, Pennsylvania, Rhode Island, and West Virginia.

Meanwhile, two states welcoming new residents in droves amid the coronavirus pandemic could gain seats. Texas, where everyone seems to be moving,…could gain three seats. Florida, which is emerging as a growing financial hub…could gain two. Arizona, Colorado, Montana, North Carolina, and Oregon may also gain a seat each, according to Frey.”

Losing congressional seats reduces allocation of federal money. It’s no wonder CA, NY and IL are pushing for amnesty; they are already broke!

It’s sad when I read about my boyhood home town:

Tickets now are $35 for driving 6 to 10 mph over the speed limit and $100 for driving faster than that under (mayor) Lightfoot’s new policy…for speed camera tickets.

A ticket every 12 seconds could mean nearly $100 million a year for the cash-strapped city.

Lightfoot expects to raise an additional $38 million next year from fines, forfeitures and penalties, including the speed camera tickets as the city works to close a $1.2 billion budget deficit.”

High tax states are losing businesses and population to “little people” friendly locations. The dictatorial stance taken by governors and big city mayors has many residents calling for their resignation; while others say “screw this!” and move.

Where does Texas stand now?

A Texas representative introduced legislation providing for a referendum allowing citizens to vote on whether to become an independent nation. It’s a bill that would allow the “little people” to have a voice in their future.

“I think it’s a reckless idea, I think Its anti-American at its core…. We have our challenges in this country, we’ve got our scars and our divisions. We should be concerned about those, but the answer is not for Texas to secede.”

…. Leach called the legislation a disgrace to the Lone Star State.

…. This bill is a colossal waste of time and it has no chance of going anywhere, and the author of this bill knows that.”

The other side reports:

“The Texas Republican party has endorsed legislation that would allow state residents to vote whether to secede from the United States.

…. Party chair, Allen West, argued that: ‘Texans have a right to voice their opinions on [this] critical issue.

This is the constant struggle between the little people versus the governing elite. When you read about why the Brits left the EU, you would likely have heard the same issues in ancient Rome and will hear them centuries into the future.

Brexit taught the deep state intellectuals to fight any referendum that might allow the little people a voice in choosing how they wish to be governed. 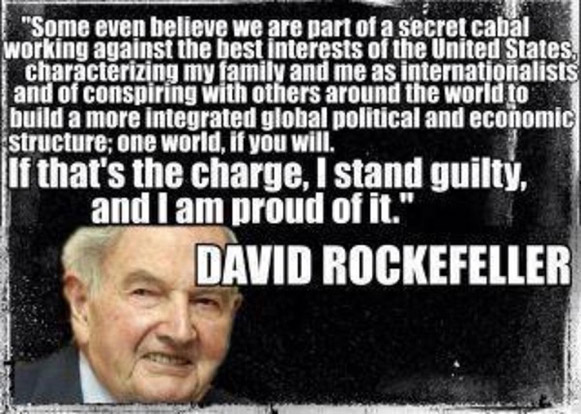 This quote nails it:

“It’s the workingman versus people who think they have a better plan and a better mind than you and if you don’t like it (throws hands into the air), what are you going to do? We are going to take our power back.”

When the little people feel the government is ruling against the will of the majority, and have little faith in the electoral process, what can they do? They push back as best they can.

Will it happen? The elite will not give up their power without a fight. If Texas passes the referendum; expect other states to follow. What happens next is anyone’s guess. Many Texans are armed to the hilt, strong-willed and angry.

I asked Chuck Butler about investment implications. Short and simple; “I have no idea except that the dollar couldn’t possibly withstand this happening…financing a civil war would be impossible.”

Brexit has shown it’s possible for little people to push back and avoid violence. Abe Lincoln had a real challenge selling citizens on going to war to preserve the union. It led to the bloodiest war in our history. Will it happen again? Let’s hope common sense prevails!

Happy April Fool’s Day. Did someone wake up this AM and fool you? I normally try to fool my wife Jo when I get up, but after all these years she is on to my game….

This week is a busy one from a medical perspective. I have a Pet scan early in the week and get the results when I go in for my Friday cancer treatment.

My January scan showed I was cancer-free, and we hope things continue positively. Every three months you repeat the process and hold your breath while waiting for the results.

Friend Chuck Butler has been going through this routine for around 15 years. I’ve asked Chuck how he deals with the anxiety. He reinforced, “It’s a constant reminder that a much higher power is in control. The sooner you can mentally accept it, the better off you will be. Smile, and enjoy each and every day.” The old saying, “Tomorrow is promised to no one”, rings true. Chuck is a wonderful mentor.

Quote of the week:

“Think of the life you have lived until now as over and, as a dead man, see what’s left as a bonus and live it according to Nature. Love the hand that fate deals you and play it as your own, for what could be more fitting?”
— Marcus Aurelius

Comedian Bob Hope lived to be 100. I had the good fortune to see him perform a couple of times. Here is some of his wit for our enjoyment: