An Inconvenient Truth About Social Security 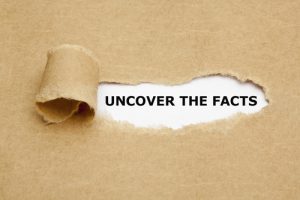 Did I achieve a journalistic milestone? I got my first tip from an insider. What I learned is darn important for our readers.

Our article “The Social (IN)Security Charade”, discussed how the government gave us a COLA increase and took it right back by increasing medical premiums.

The tipster confirmed I was spot on – however, I barely scratched the surface. While I prefer interviewing the experts, he politely declined, wishing to remain anonymous (now John Doe).

John’s concerned; all generations need to know the facts, so they can plan accordingly. After following his research suggestions, I’ve come to a conclusion about social security.

Americans depend on social security 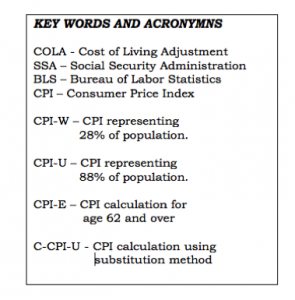 In a Motley Fool article Sean Williams tells us:

“Social Security is, for many Americans, a vital source of retirement income. …. just 8.8% of seniors currently live in poverty compared to an estimated 40.5% that would be living in poverty if Social Security didn’t exist. (Social Security) is counted upon by better than 3 in 5 retired workers to comprise at least half of their monthly income ….”

The Center on Budget and Policy Priorities provided a graph showing us how our 2016 federal tax dollars were spent: 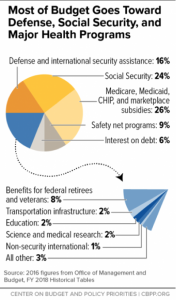 Government programs, regardless of whether they are earned like veterans or promises like medical care, comprise the majority of the budget. Add the recent increase in the military budget and ever-growing interest on the debt and there is little room to maneuver.

During FY 2016, the government borrowed a record amount of money in an effort to prevent the uprising. CSNnews.com reports:

The most cruel, hidden tax of all – inflation

The Social Security Administration (SSA) outlines a major 1983 change – taxing some of your benefits:

The government has never adjusted the brackets for inflation. This becomes a never-ending stealth tax increase for millions of social security recipients. The US Inflation Calculator illustrates how dramatic the hidden increase is: 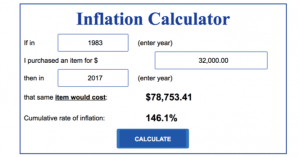 Had the brackets been adjusted for inflation, those with a combined joint income under $78,753 would not pay any taxes on their social security benefits.

It’s going to get worse

John Doe suggested I look deeper into “why” the COLA increase didn’t reflect true inflation, and “why” the government took it back in increased healthcare premiums.

The Bureau of Labor Statistics (BLS) calculates inflation in a few different ways:

“From 1913 through 1977, BLS focused on measuring price change for groups of urban wage earners and clerical workers, or what BLS now calls the CPI-W. …. The CPI-W population represents about 28 percent of the total U.S. population.

…. As part of the 1978 revision, BLS planned to introduce a broader target population, covering all urban consumers (the CPI-U). The … group represents about 88 percent of the total U.S. population.

BLS initially announced in April 1974 its intention to replace … the CPI-W with the broader CPI-U population. That decision, however, was criticized by some … members of Congress ….

As a result, since 1985, the two indexes have differed only in the expenditure weights assigned to item categories and geographic areas. While the CPI-W is used to calculate Social Security cost-of-living adjustments, most other COLAs cited in federal legislation, such as the indexation of federal income tax brackets, uses the CPI-U.”

John suggested investigating CPI-E (as in elderly). I’d never heard of it.

The National Committee to Preserve Social Security and Medicare tells us:

In 1987, …. Congress directed the Bureau of Labor Statistics (BLS) to develop an index focused on the elderly. BLS then developed the Experimental CPI for Americans 62 Years of Age and Older (CPI-E) ….

Not only do health care expenditures steadily increase with age but healthcare costs have also consistently risen much faster than other market basket categories. The current price index (CPI-W) does not take these critical differences in the elderly population into consideration.

Why hasn’t the government used CPI-E in calculating the COLA benefits?

This AARP graph answers that question. 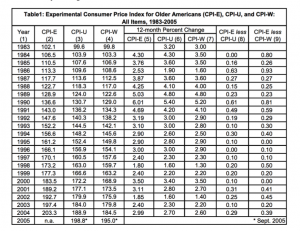 The government doesn’t want to spend the money – you must pay your higher medical costs and cut back somewhere else!

“Under the new legislation marginal personal tax rates, tax credits and the standard deduction, … are indexed to inflation using the Chained Consumer Price Index … or C-CPI-U, instead of the more traditional CPI-U.

The chained CPI, like traditional CPI measures, tracks the prices of a basket of goods and services but adjusts for changes in purchases as consumers substitute cheaper products and services for more expensive ones.

…. Linking tax brackets to the chained CPI means taxpayers will move more quickly into higher brackets as their incomes rise, but the tax credits they receive and standard deduction they take will rise more slowly.” (Emphasis mine)

If the price of steak gets too high, heaven forbid – don’t raise the CPI – substitute hamburger!

What if hamburger gets too high, do they substitute dog food?

What comes after dog food?

In the 1970’s doom & gloom pundit Howard Ruff suggested, “If things got tough at home, I suppose we could eat the Labrador retriever.”

How long before chained CPI is used for Social Security?

The Tax Policy Center tells us, “The Medicare trust fund finances health services for beneficiaries of Medicare …. It is financed by payroll taxes, general tax revenue, and premiums paid by enrollees.”

In 2015, premiums were approximately $82 billion, while $272 billion came from general tax revenue.

The politicos are fighting over repealing Obamacare. Free health care is expensive and they want to hide that from the public.

The political trick is to announce a nice COLA benefit for retirees, and then take it back in medical premiums. It doesn’t save the government a dime, but it makes the cost of government medical care look cheaper.

A little known “hold harmless” provision has protected the majority of retirees. It mandates Medicare Part B premiums cannot be raised if it reduces social security benefits.

“In order for you to be among those … held harmless … you must have been enrolled in Part B before 2017 with premiums deducted from your Social Security check. If you’re delaying Social Security benefits but are benefiting from Medicare Part B, the protection would not apply ….

…. Hold harmless also does not apply to those 5% of beneficiaries who fall into high-income brackets.”

The SSA encourages seniors to defer their benefits, promising larger checks if you wait to file. Deferring benefits was considered an inflation hedge. The government quietly removed the safety net. The guarantee that social security checks will never be reduced because of rising medical costs has vanished!

Government created inflation is a stealth tax like carbon monoxide. It’s hard to detect and can be disastrous.

In our recent interview with Chuck Butler he recommended that gold and silver should be 20-25% of your portfolio to combat inflation.

Protecting your nest egg from inflation must be part of your retirement plan – the government isn’t going to help you!

Our hearts and prayers go out to the families who lost loved ones in the recent shooting in south Florida. I’m fed up with politicians from both sides of the aisle, dancing on the strings of their political donors with the same old crap – designed to raise campaign money. I’ve yet to see anything proposed that would have prevented the tragic shootings that have occurred over the last few years.

Congressional term limits would be a step in the right direction, throw them all out and start over!

I apologize for unloading, I really prefer to keep my closing remarks light and positive. 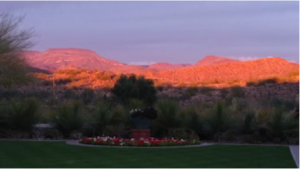 Last week we went to a charity auction and my wife Jo excitedly pointed and said, “look out there!” I grabbed my phone and hurried outside.

The beauty of an Arizona sunset shining on the mountains is a wonderful, emotional experience. It just grabs you!

Dozens of people went outside to photograph the sunset. Conversation was muted as we watched the shadows slowly climb to the mountaintop, followed by the appearance of early evening stars. What a majestic way for the day to come to a close.

Betty I. sent along some clever cartoons: 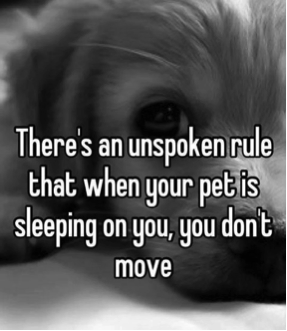 I can personally attest that the next one is 100% true! 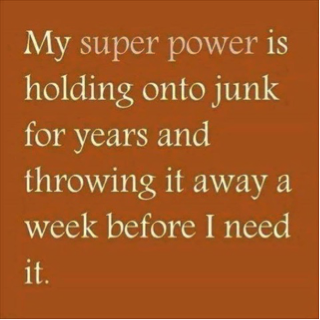