Money Ain’t What It Used To Be! 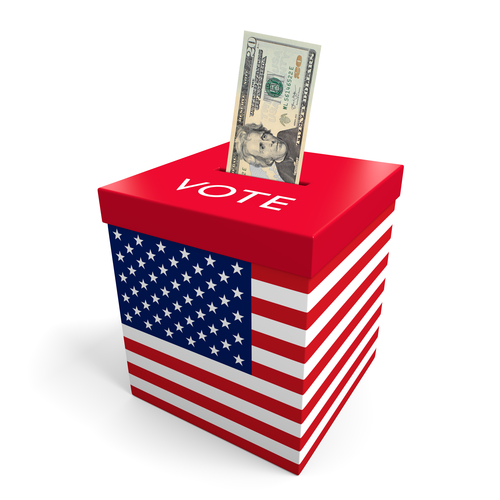 What is money? Baby boomers worry about retirement, workers never seem to have enough while politicians spend other people’s money recklessly to buy votes.

Richard Maybury writes a terrific publication which I highly recommend. His recent issue grabbed my attention: (Emphasis mine)

“Ever since President Nixon bamboozled the whole world by sabotaging the gold standard in 1971, there has been no such thing as money.

The most important function of money is to be a dependable store of value, and there is no longer anything like that anywhere in the world.

Everything that passes for money is just another commodity…(value) fluctuates, sometimes wildly, as the floods of fake currency pumped out by governments slosh from one fad to another….”

What is real money? J.P. Morgan said, “Gold is money and everything else is credit.”

The US dollar used to be redeemable for gold. When Nixon took the US dollar off the gold standard the world soon followed. Paper currency may be a medium of exchange, but it is not “a dependable store of value.”

Why is gold different?

Throughout history gold (and silver) has been considered the ultimate source of wealth, hoarded by kings, governments, and the wealthy.

When the dollar was backed by gold, government spending was limited by the amount of gold in their treasury and what could be borrowed in the open, free market. Without those restrictions, governments spend trillions without offsetting taxes to pay the bills.

Across the top of US currency it says, “Federal Reserve Note”, a debt instrument. All world currencies are nothing more than “politicians promise.”

Unlike gold, which has a FINITE supply, paper money can be created out of thin air. As the supply increases, the value of each unit decreases.

While inflation is generally defined as an increase in the price of goods and services, it’s really the value of the currency decreasing in value. This website provides a great graphic: 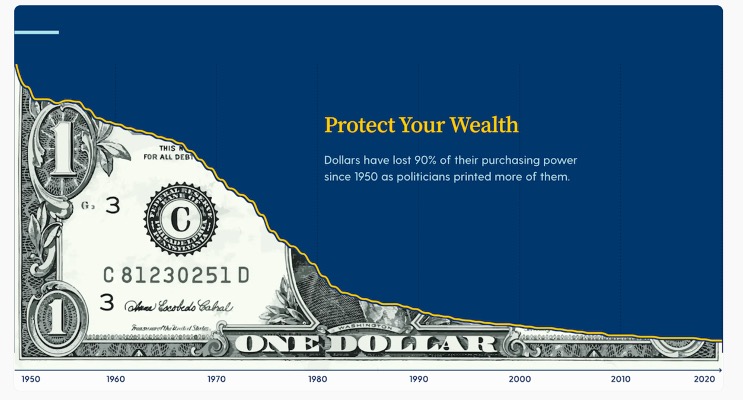 Inflation is a hidden tax that NO ONE voted for. Every time someone pays an increased price for what they want they are paying this hidden inflation tax.

Since the 2008 bank bailouts, inflation has been on steroids. 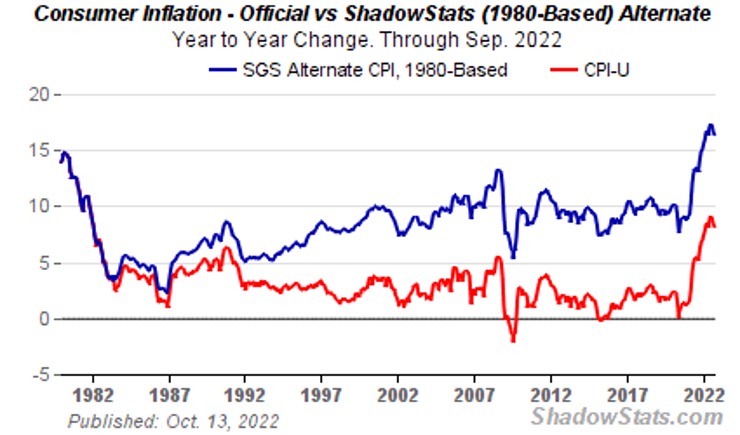 The BLS gerrymanders the numbers for the benefit of the government. If the calculation method remained consistent, the Social Security COLA adjustment would be double what was recently announced.

Bill Bonner’s article “A Multi-Stage Disaster” discusses what used to be normal:

“…. Anyone younger than 60 has no adult recollection of any financial world other than the one we’ve had since 1980. They think that was normal. And after this hissy fit is over, and the Fed turns around, they believe things will go back to the ‘normal’ they have known.

Is it normal for:

What would it take to get back to normal as baby boomers define it?

The Glass-Steagall act prohibited investment banks from merging with commercial banks. Since it was repealed, taxpayers have been bailing out casino banks for their investment mistakes. Today, when casino banks earn big profit, they keep it. Their losses are passed on to the taxpayers. The Fed (owned by the banks) is the agent that continues to bail them out. That must stop!

Glass-Steagall must be reinstated and the casino banks, like all other businesses, should sink or swim on their own.

Reining in the corrupt banks is only part of the solution; reckless government spending must be stopped also.

The gold standard would protect against Washington’s irresponsible spending habits and the creation of money out of thin air. ‘Prices would be shaped by economics rather than the instincts of bureaucrats. No longer would our economy be at the mercy of the Federal Reserve and reckless Washington spenders.'”

This proposed legislation is much more than it appears on the surface. The government has suppressed the gold price for years. This article Peter Warburton, written in 2001, tells us:

“What we see…is a battle between the central banks and the collapse of the financial system fought on two fronts.

1. The central banks preside over the creation of additional liquidity for the financial system to hold back the tide of debt defaults that would otherwise occur.

2. They incite investment banks and other willing parties to bet against a rise in the prices of gold, oil, base metals, soft commodities, or anything else that might be deemed an indicator of inherent value.

Their objective is to deprive the independent observer of any reliable benchmark against which to measure the eroding value, not only of the US dollar, but of all fiat currencies. Equally, they seek to deny the investor the opportunity to hedge against the fragility of the financial system by switching into a freely traded market for non-financial assets.” (Emphasis mine)

“…. What a year has passed since we last gathered here.

(In each case) The price of gold in U.S. dollars continued to fall.

A month ago, the world began sinking into economic recession and still the gold price in U.S. dollars went down — until about a week ago, when it began to stabilize.”

He adds some scary data:

“In June, Wall Street on Parade reported that JPMorgan and Citibank hold 90% of all gold and other monetary metals derivatives held by U.S. banks.

As far as I can tell, no respectable financial journalist or market analyst has wondered aloud why such a concentrated position in a sensitive financial market would be allowed if it was not actually a U.S. government position, with the two banks functioning as the government’s brokers.” (Emphasis mine)

When Herman Cain (an advocate of the gold standard) was a candidate to head the Federal Reserve, Congresswoman Elizabeth Warren called him “radical.” Perhaps it is the politicos who are radical….

In the meantime, they are trumpeting an 8.7% Cost Of Living Adjustment (COLA) in Social Security. While no one will turn it down, keep it in perspective. Retirees may get a raise, but their true living costs are raised even more.

I doubt we will see many politicos campaigning for a return to the gold standard, it is not in their best interest. We can always hope for some fiscal sanity and a ballot box revolution.

I’m not selling any of my gold holdings….

Last week I mentioned the special bond among those who have had cancer. Friend Chuck Butler sent me the following note:

“You are correct about that special bond…. I have a shirt that says, ‘This is what a cancer survivor looks like!’

Whenever I wear it, people I don’t know, come up to me and give me a hug!”

Geesh! Now he tells me…. I need to get one of those shirts and wear it to a Sweet Adeline’s event. When my wife Jo sang, there were 130 women in her chorus…. At the national competition there would be thousands of women singers…and I suspect many have had cancer experiences….

I mentioned this to my wife Jo and a few minutes later she sent me two Amazon links where I could buy a shirt. I picked the yellow one…

I want to thank all the kind readers who wrote in the last week, many with very touching stories. When I write about personal experiences, I am always concerned about how it will be received. Cancer has touched many of our lives and it presents challenges for all concerned…and is certainly a reminder of what is and is not important.

My favorite is this question: (we know the answer)