The Bond Fund Risks Your Broker Won’t Tell You 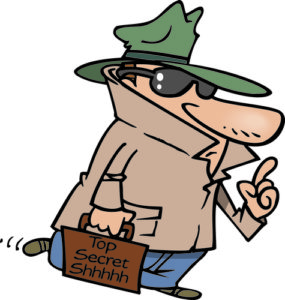 For decades retirees relied heavily on Certificates of Deposit (CDs) and top-rated government bonds. Around 6% interest was the norm. Corporate bonds paid higher interest to compensate for the higher risk.

With the 2008 bank bailouts, the game changed as interest rates dropped to historic lows. 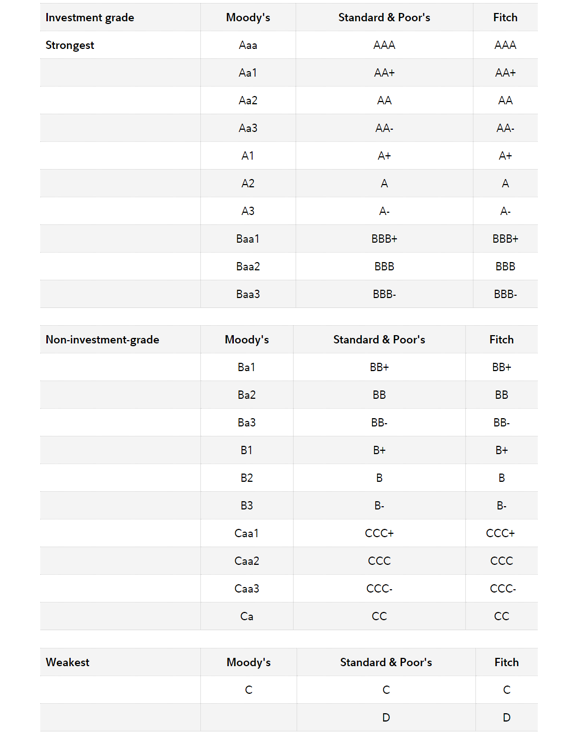 Today the yield of a 5-year BBB bond (the lowest investment grade rating) is just over 4%, 33% lower than an FDIC insured CD before the bank bailouts.

Despite low yields and higher risk, banks, pension funds, and investors looked for the best companies in the bottom of the investment grade barrel.

“…. When the Federal Reserve…rewards companies for borrowing money by making it historically inexpensive…that that’s exactly what they did.

…. Debt issuance exploded. In the last decade, the amount of corporate bonds outstanding nearly doubled to $9 trillion, from $5.5 trillion.

Much of that surge has come in the form of bonds rated BBB, near the riskier end of the investment-grade spectrum – meaning that the money borrowed remains at some danger, albeit low, of not being paid back.

While demand for investment grade bonds rose, interest rates did not because the supply of bonds nearly doubled.

With triple the number of BBB rated bonds, what risks are involved?

Default Risk – Unlike a federal government bond or an FDIC insured CD, there is always a possibility of default with corporate debt. Many mighty companies like GM, Eastman Kodak, Chrysler, and Johns-Manville have gone bankrupt. Bondholders received some, but not all of their money back.

If you own one bond, and it defaults, you can lose a lot of money. Bond funds tout safety through diversification.

(For illustration only) We will use the Vanguard Intermediate-Term Corporate Bond Index Fund Admiral Shares (VICSX). The fund consists of 1744 bonds with an average maturity of 7.3 years. The current yield is 3.9%. The breakdown by credit quality as of 1/31/2019 is as follows:

With 1744 bonds, a few defaults will not materially alter the safety or yield of the fund.

If interest rates drop, theoretically your resale value should increase.

Our article, Failing To Check A Simple Box Can Destroy Your Retirement Dreams explains the difference between callable and non-callable bonds and CD’s.

The callable feature is similar to a home mortgage. When interest rates dropped, many homeowners remortgaged at lower rates saving thousands in interest. If a bond is callable, the lender has an incentive to pay off the debt and re-borrow at a lower rate.

My wife and I had 70% of our investments in CD’s when the Fed dropped rates. Overnight, over 95% were called in. While we had lots of cash, our 6% CD’s were gone. We could not replace the lost income as current rates were much lower.

Bond traders speculate on interest rates – not a recommended practice with retirement funds. Retirement investors should buy bonds for income and plan on holding them to maturity. If interest rates rise, the resale value drops. You still earn interest, and (barring default) will receive your money back at maturity. Worried about rising interest rates? Use shorter-term bonds.

I searched my broker’s website for new issue bonds and CDs that are non-callable. There was ONE 7-year bond available, and no CDs. Borrowers want the callable option and have no problem finding lenders.

If rates decline, how many of the 1744 bonds are non-callable? It’s a one-way street.

The interest rate differential between a 7-year FDIC insured CD and the Vanguard bond fund (with 54.7% invested in the bottom of the barrel investment grade bonds) is around 1%.

“BBB bonds now make up nearly 50% of the index of investment grade bonds, an all-time high. BBB bonds are only one notch above high yield. (junk bonds)

…. Investors have never been more at risk of capital loss if yields were to rise.”

While “so far, so good” is true, is the risk probability changing?

What your broker won’t tell you

Can you trust the credit ratings? There are countless articles, like the NYT, “Ratings Agencies Still Coming Up Short, Years After Crisis”:

“Eight years after these companies were found to have put profits ahead of principle when they assigned high grades to low-quality debt securities, some of the same dubious practices continue to infect their operations.”

“Many credit rating agencies…are paid by the…issuers of the securities they rate. This creates a potential conflict of interest…the credit rating agency may be influenced to determine more favorable (i.e., higher) ratings than warranted to retain the obligors or issuers as clients….”

CNBC warns, “‘Fallen angels’ are posing the biggest threat to the bond market this year”

“…. This could well be the year that “fallen angels,” or former investment-grade debt that gets downgraded to speculative…poses the greatest risk to a sector that has attracted considerable levels of investor cash.”

“Bond fund managers could then be forced to sell the bonds because many institutional investors are bound by strict investment mandates that prohibit them from holding large amounts of debt rated below investment grade.”

How low can you go?

“They were once models of financial strength-corporate giants like AT&T Inc., Bayer AG and British American Tobacco Plc.

…. Bloomberg News delved into 50 of the biggest corporate acquisitions over the last five years, and found…. By one key measure, more than half of the acquiring companies pushed their leverage to levels typical of junk-rated peers. But those companies, which have almost $1 trillion of debt, have been allowed to maintain investment-grade ratings by Moody’s Investors Service and S&P Global Ratings.

Pardon me!!!! They are not rated as junk bonds because of “lofty promises” made to investors and rating agencies? I smell a bull nearby….

Big companies like GE, Kraft-Heinz, AT&T, Verizon, and Anheuser-Busch In Bev are struggling to pay off huge debts. When the first domino falls, expect a rush to the exit.

Bond funds have historically been safe investments. If you own bond funds holding the lower end of the investment grade, is the interest rate differential worth the risk in today’s market? How important is preserving your capital?

My wife and I are laddering short-term, non-callable CDs. It won’t take many bond downgrades before some solid income opportunities appear.

March is a beautiful month here in AZ. Jo and I enjoy sitting out on the back porch enjoying the weather and watching the wildlife.

I took this mid-afternoon shot of a clear sky with the moon rising. The beautiful blue sky was totally cloud free. I should have taken the shot earlier when the moon was lower.

I mentioned to Jo that the AZ desert is supposed to be great for pilots, having over 300 days of VFR (visual flight rules) per year.

Jo pointed to the sky and asked, “You mean like that?” I grabbed the zoom lens and was lucky enough to get this shot of a passing plane.

Each spring I mentally keep track of when we turn on the air conditioner for the first time. The weather forecast calls for the mid-80’s so it may be this week. It won’t be long before it stays on until late September – which reminds me – I need to change the furnace filters.

This week’s humor is supplied by friend Bob O. 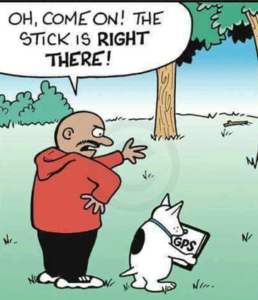 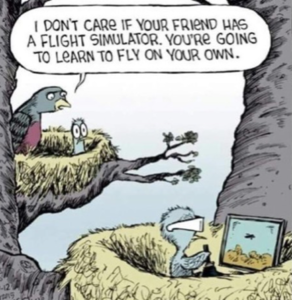