The Virus We Can’t Escape 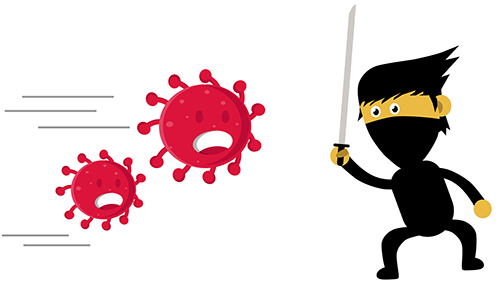 One of my earliest childhood memories was my grandmother and me bringing home groceries in my wagon. I’ve never forgotten her ranting about rising grocery prices. She seldom raised her voice, but over dinner, she let it out…. “I’ve never been able to carry home $25 worth of groceries. We had to use the wagon – it’s outrageous!”

“We’re starting to see signs of inflation in the commodities markets. Oil is back above $50 a barrel. Remember $4 per gallon gas in the mid-2000s?

And at some point, you’re going to see the impact in the supermarket. In fact, my wife insists we already are.”

Chuck Butler believes inflation is different for all of us. Home prices skyrocketed 14% over the last year. If you bought, or sold a house you would see it. For those of us who didn’t, we are not directly impacted.

I asked him how he calculates the “Butler household index”. He grinned and says it’s directly correlated to how much his wife complains when she is done shopping. I get that. My wife Jo has been educating me about rising grocery prices a lot lately.

We all have to eat, drive and have medical care. There is no escape from the inflation virus!

“Inflation pressures are building up. Two reports out today show a large-scale surge in price pressures for manufacturers – and they’re able to pass them on to their customers.

The Prices Index surged dramatically in January, to a level of 82.1%, after an eight-month upward trajectory,…January saw the fastest expansion of the Prices Index since April 2011:” 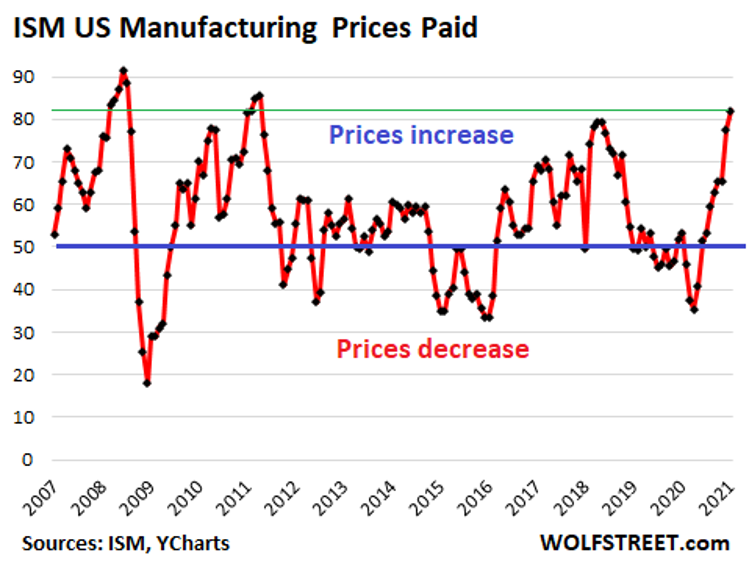 These stats conflict with the Bureau of Labor Statistics (BLS) inflation reports. John Williams at shadowstats.com, tells us the BLS has gerrymandered the calculations for the benefit of the government. Social Security increases are geared to “official inflation” numbers.

He calculates inflation in the same manner it was calculated in 1990 and compares it to the new math put out by the BLS: 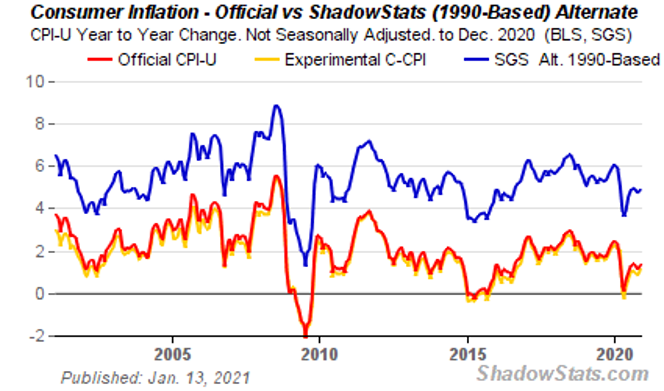 This BLS index tells us inflation increased 1.4% for “all items.” Using the same method, they did in 1990, it would be 5%. My grandmother wouldn’t be snookered, she was a savvy shopper.

Peeking past the headline number, “Food at Home” increased 3.9%, with meat and dairy leading the increase at close to 4.5%. Gas decreased 15.2% and medical care increased 2.8%.

While this is unscientific, our experience is likely being duplicated throughout the country.

The Birch Gold Group reports, “This Potentially Catastrophic Inflation Surge Slipped Under the Radar (Until Now)”:

“You’ve read about housing market bubbles, stock bubbles, and even credit bubbles. But the next bubble you’re about to discover could be even more dangerous, and may have even more far-reaching consequences.

It’s called a food price bubble, and it’s been inflating under our noses since March 2020. You can also see the dangerous trajectory it’s on compared to three previous years in the FAO chart. 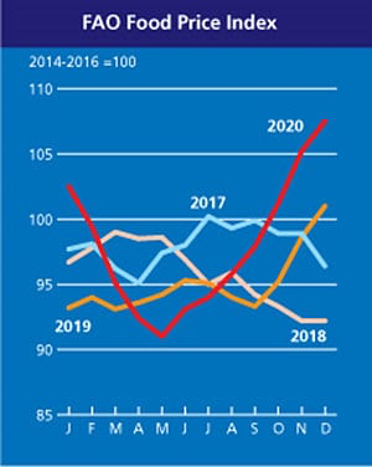 And according to a Business Insider piece, grain has risen in price 50% over the last six months….

In fact, according to an official source, food price inflation has risen each month by at least 3.5% (year over year) since April 2020 both at home and away from home.

And December didn’t show any signs of that trend letting up, with a price increase of 3.9% over December 2019. Keep in mind, we’re talking about food here. Technically this price surge isn’t a bubble – it’s inflation.”

Every generation complains about rising prices, while gladly accepting wage increases; often kidding ourselves that we were gaining ground.

One dangerous side effect is turning fixed income CDs and bonds into GUARANTEED WEALTH DESTROYERS.

Ten-year CDs and bonds are currently paying around 1%. Even the bogus BLS calculations looks pretty bad. 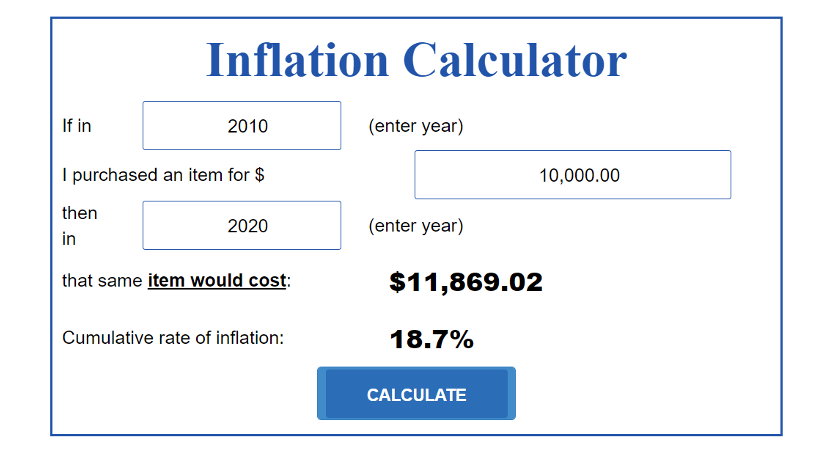 Using historical inflation data with the current 1% interest rates, what would a $10,000 CD offer? You would earn $100 in interest annually. Food and medical costs would rise 3-4 times faster. When your CD matures, you get your $10,000 back; however, the cumulative rate of inflation is 18.7%; that is losing a LOT of buying power.

“The average yield on US junk bonds just dropped below 4% for the first time ever…historically known for its ‘high yields’ (hence the name)…if sub-4% is considered high then there is a problem.

This is nothing new; the government is fueling it. The Fed targets “average” 2% inflation. The government will not allow interest rates to rise to free market rates.

“The Fed has said it will ignore inflation for a while, that it will allow it to overshoot, and only when it overshoots persistently for some unknown amount of time and becomes ‘unwelcome’ inflation – ‘unwelcome’ for the Fed – that it will try to tamp down on it.”

The inflation virus will grow. Businesses will be forced to raise prices; our cost of living will rise while the Fed sits idly by.

Albert Edwards, Société Générale’s market strategist and a notorious market bear, claims the Arab Spring in 2011 and other episodes of violent civil unrest were tied to food prices that got out of control:

‘Many economists believe high global food prices from the end of 2010 were the trigger, Edwards said, highlighting that high food prices also contributed to the French and Russian revolutions, as well as the 1989 unrest in China.’

Riots over food prices have occurred with depressing regularity throughout history.

…. This time we aren’t talking about third-world countries. Almost 15% of Americans (that’s almost 1 in 6) could go hungry, thanks in part to state government mitigation efforts in response to the pandemic.

Even billionaire investor Ray Dalio reports that the U.S. could be on the brink of some kind of major civil conflict.”

I’m doggone concerned when I see national guard troops in Washington; particularly when it’s political crap. Both political parties are responsible for the unrest that has taken place over the last several months.

“There’s a lesson in the famous John Maynard Keynes quote, ‘The market can stay irrational longer than you can remain solvent.’ The same basic idea applies here: a bad situation can hover on the brink of catastrophe without toppling into utter disaster for far longer than even the sharpest analysts could guess.

If we’re truly fortunate, these apocalyptic visions remain in the realm of fantasy.

What steps can we take?

The inflation virus is dangerous. Most cancer patients learn there are times you can’t kill the disease, but you can slow the growth and still enjoy life. Chuck Butler has done this for 15 years.

On the income side, owning gold and other assets that rise ahead of inflation helps grow and protect your real wealth.

Jo and I have four that pay rebates. One offers 3% on groceries, another gives us a little more on gas, etc. Our local Fry’s grocery also gives us substantial discounts on gas.

Yesterday, I entered our Fry’s reward number and received $.30/gallon discount at the pump, in addition to the 3% rebate from the credit card company. The pump price was $2.45/gallon. Net cost was $2.09; saving over 14%.

This Lending Tree website offers a current scorecard on the various rewards programs. Don’t be put off by cards that charge fees. In some cases, despite the fees, the high rebates are well worth it.

Read the fine print. I don’t use cards that offer revolving discounts; too hard to keep track of. Some cap their rewards. Watch your monthly statements. When you hit the cap, use a different card until the new year starts. A little time researching will pay off.

Last year our 3% grocery rebate was $330. Every little bit helps.

Just for fun, I checked the official US Inflation calculator. $25 of 1946 groceries would cost $331.81 today. Groceries have not become more expensive; the inflation virus ate away the value of the dollar.

Like it or not, there is no cure for the inflation virus; it’s here to stay. Attacking it from both the income and spending side helps counter the terrible effects. My grandmother was a good teacher; she would be proud!

Last week I mentioned we sold our Chevrolet SSR. We are in the process of buying a new vehicle. I despise buying cars. Asking a dealer for their best price is like asking them to perform an unnatural act.

This Atlantic Magazine trust survey is 9-years old, but I doubt it would change much. Journalists would probably have slipped down the scale: 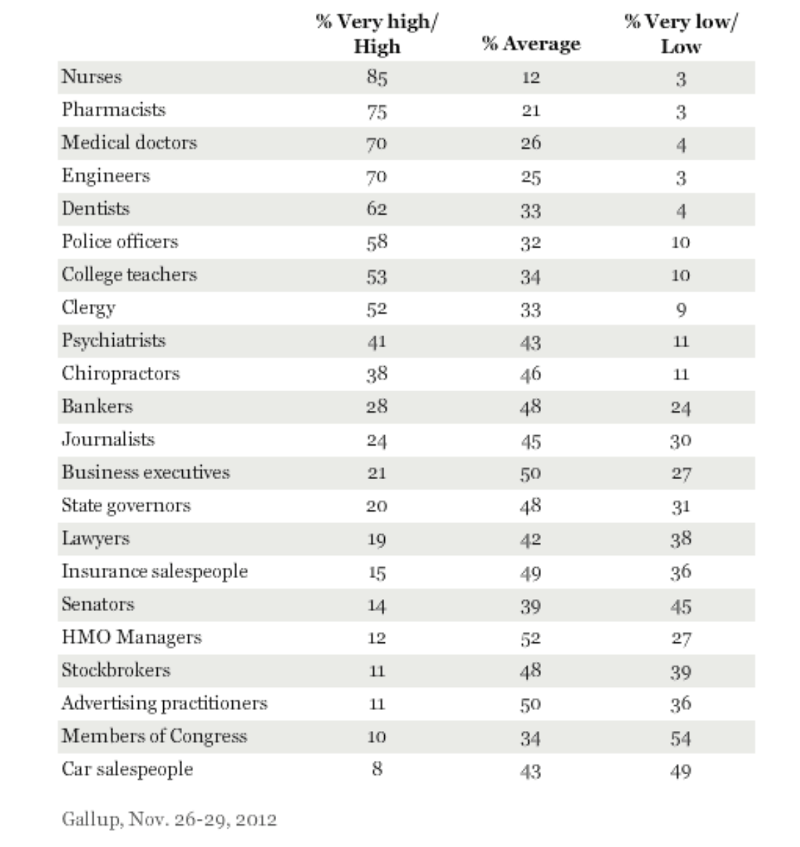 Politicians and car salespeople have to work hard to earn their reputations.

Today I have a public service announcement. Friend Sandi M. posted this on Facebook. It was a slap the forehead, obvious thing that I’d never thought of, yet makes perfect sense. 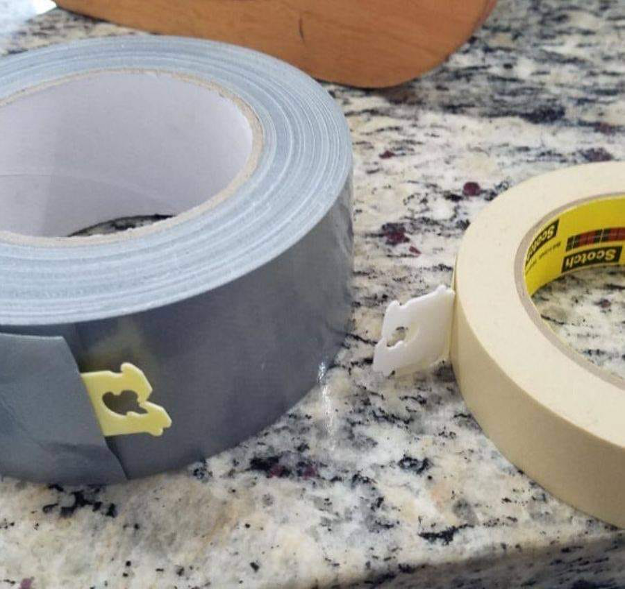 “It is not death that a man should fear, but he should fear never beginning to live.”
— Marcus Aurelius, Meditations

As someone dealing with cancer, I agree. Live, love, laugh and enjoy life!